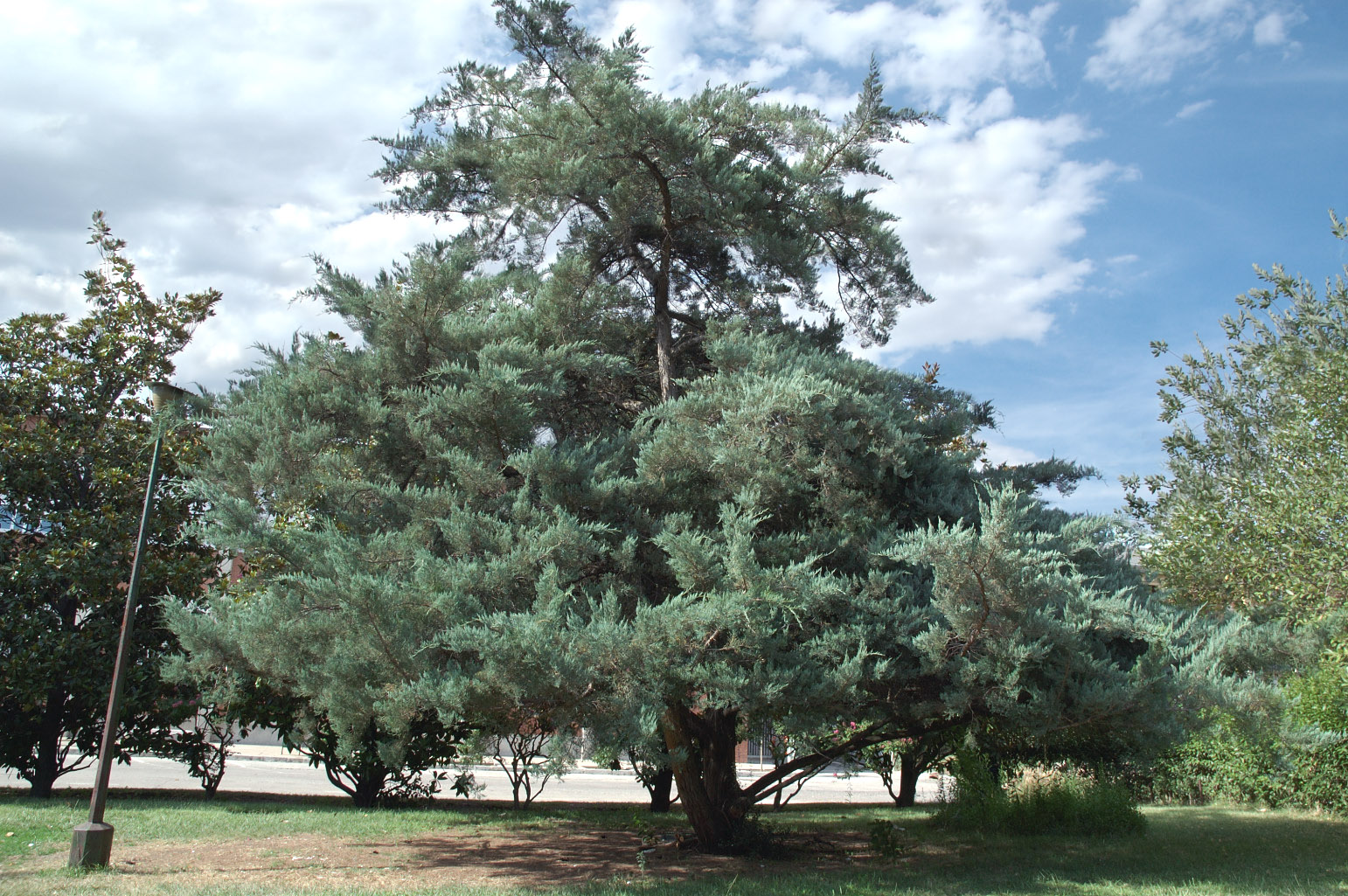 Juniperus virginiana: Broad pyramidal shape of the tree all year round 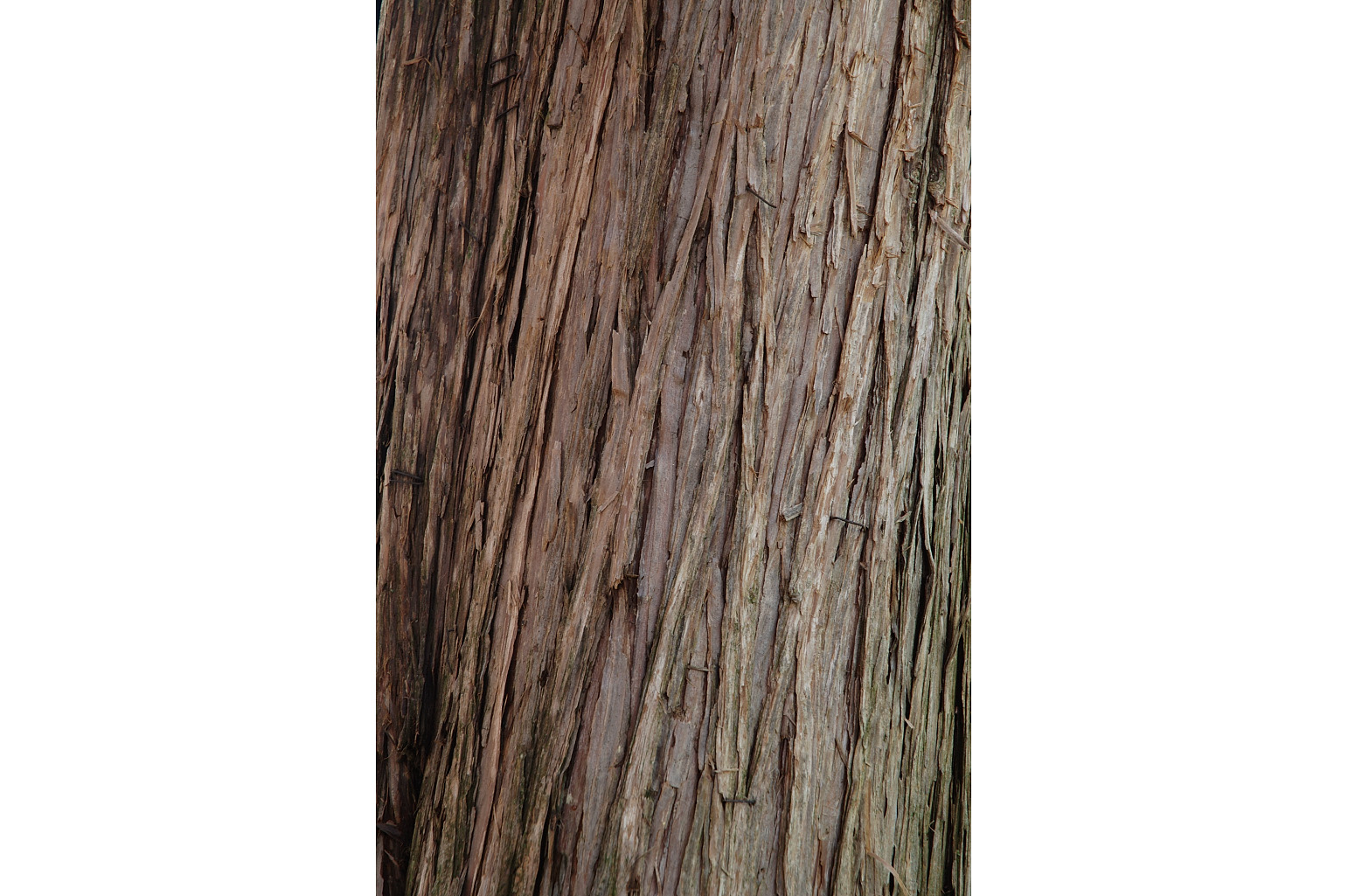 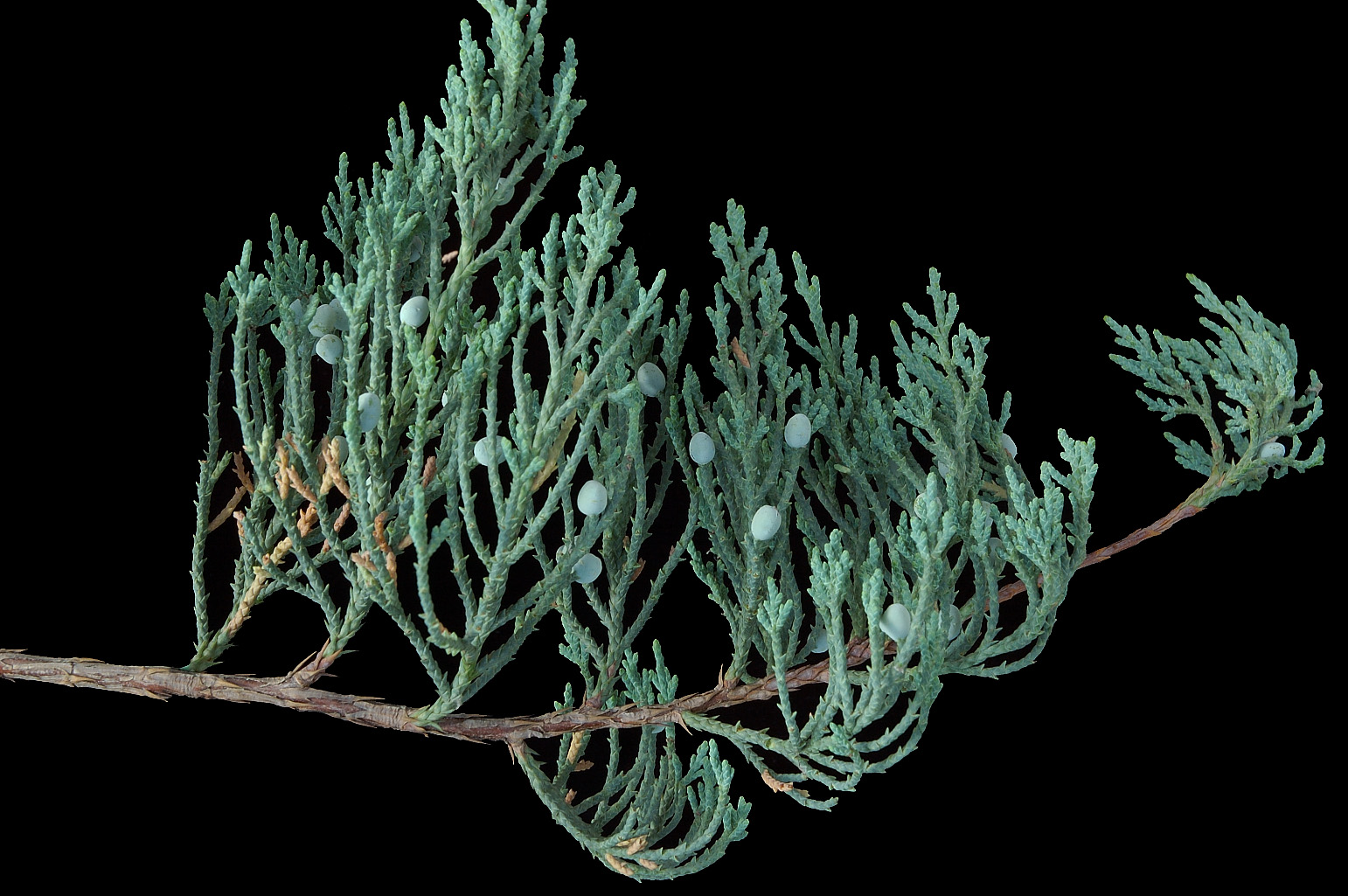 Habit: Evergreen, generally dioecious tree up to 30 m tall with brown to grayish bark that flakes in long thin flakes and a pyramidal crown, with very thin twigs.

Leaves: opposite and decussate in compressed nodes, persistent, simple, 1-2 mm long, scale-like, ovate, with a broad and decurrent base, sometimes glaucous, with an abaxial resin gland, appressed to the short internodes in such a way that the stem can hardly be seen; young leaves (sometimes present also in old branches) are more elongate, almost acicular.

Female cones appear at the end of winter or beginning of spring and mature in autumn of the first year.

Native to the E and SE United States.

It is often cultivated as an ornamental, despite being toxic for livestock according to some authors. Its timber is highly valuable and used to make pencils.

It is propagated from cuttings with some difficulty.

Juniperus virginiana: Broad pyramidal shape of the tree all year round